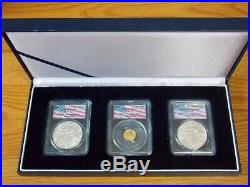 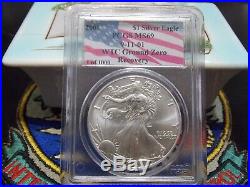 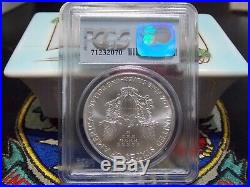 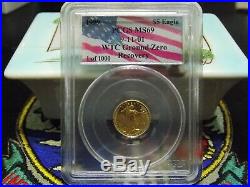 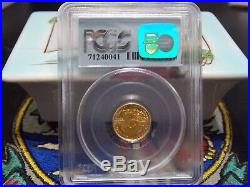 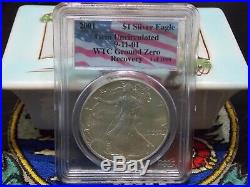 In addition, the Bank of Nova Scotia. Held millions in platinum, gold and silver bullion in building #4 of the World Trade Center.

These coins where moved from the vault under World Trade Center #4 from. Mid October 2001 to the 1st of November 2001. Were sent via Brinks armored vehicles to the parent company of the renowned Professional Coin Grading. PCGS graded the coins and made them available as singles or in sets. The value of these coins is.